Last week the Gartner Symposium/ITxpo was held in Barcelona. Five days, from the 4th to the 8th of November, in which more than 6,000 people, including CIOs and IT seniors from the most important companies in Europe and beyond, came together to talk about innovation.

Like last year, Vidiemme was present to experience the state of the art in this sector, and to get a preview of the analyses and future trends identified by Gartner, essential for making key strategic decisions for its customers.

Within the busy event agenda, Magnus Revang, Gartner’s senior Research Analyst, included Vidiemme among the 20 best Representative Vendors in the world within the Market Guide for Conversational Platforms.

An important confirmation that the company made the right choice two years ago in moving towards the world of Conversational Interfaces, and that the Business Unit getAI! dedicated to these solutions is working successfully. 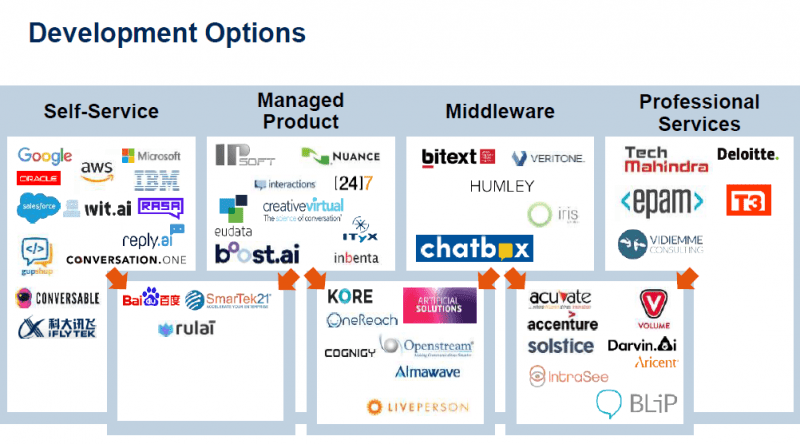 Here are the interesting ideas that emerged from the Gartner Symposium/ITxpo in Barcelona.

The personality of Voice Conversational Interfaces

When it comes to Voice, users pay more attention to the personality of the Vocal Assistant than to its accuracy. So, it emerged that Alexa is by far the users’ preference, even though it is much less precise and accurate in the responses it provides than, for example, Siri.

The preference of one Assistant over another also changes the way users interact with technology: Alexa generates a greater sense of empathy, to the point that 90% of conversations end with a “Thanks Alexa” from users.

This concept was summed up by Revang in the phrase “Quality of implementation is more important than the technology platform used“. Successful projects are born from the personality and dialogue of the Conversational Interface! 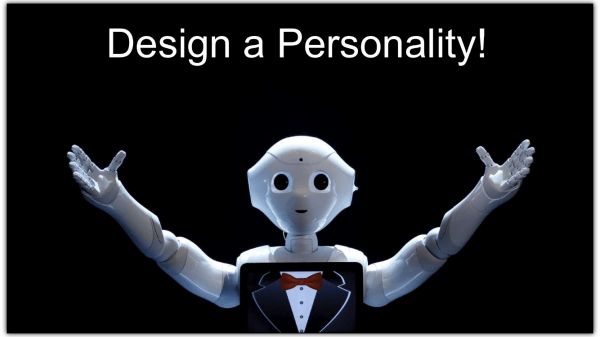 The concept of Continuous Next

Continuous Next is a new approach, as explained to participants by Mike Harris, Gartner’s Executive and Vice President as well as Global Head of Research: thanks to the digital impetus, we find ourselves living in a world that is constantly changing, to the point that one can no longer ask “what’s next?” because in the very moment that this question is asked, in reality we are already in the “next” phase.

A concept that is not only interesting but at the same time helps people to understand how rapidly technological development is now moving.

Continuous Next applied to companies

This concept of continuous change brings with it a fundamental characteristic that every company must have: know how to adapt as quickly as possible to changes that arise. Do not reject technological innovation with scepticism or fears but accept and implement it, to derive value from it for your business. In a nutshell: the time to market is increasingly a key factor in the competitive success of companies, where the winning characteristic is dynamism and readiness to take on new challenges presented by innovation.

The 5 factors of Continuous Next

To be dynamic, CIOs must implement a Continuous Next strategy that takes the following factors into account:

In a constantly changing scenario, innovation becomes the driver of company competitiveness, and technology is the tool with which to implement it successfully.